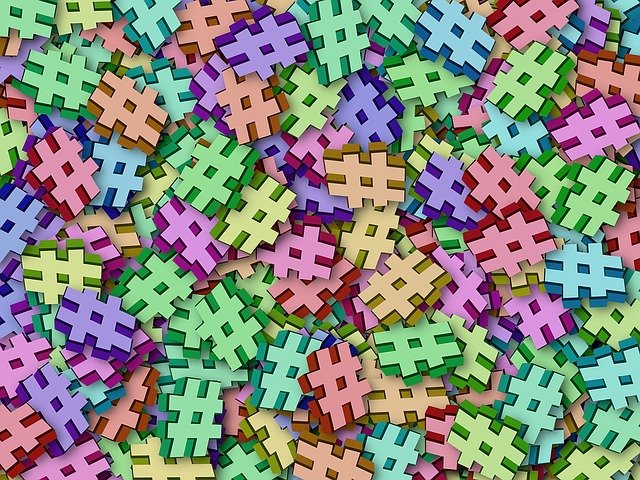 Hashtag guide for Academics: What, Why, and How many

Social media has revolutionized academia for those who have embraced it. What was once a very solitary profession can now be as interactive and open as you want it to be.

If you are trying to build your authority, share your expertise, or expand your network then utilising relevant, targeted hashtags is the easiest way to get discovered by new people.

What is a hashtag?

A hashtag is a tag used on social media making it easy for others to find content with a specific theme or idea. It is a word that is proceeded by the # symbol. Hashtags work by organising and categorising posts.

Hashtag was added to the Oxford Dictionary in 2010.

Using hashtags can increase your reach (the number of people who see your posts) and engagement (the number of people that interact with your posts). Hashtags help your posts get discovered by people interested in seeing it. Using the right hashtags gets your post in front of the right people. Using too many hashtags makes your content spammy and degrades your personal brand. Using incorrect hashtags isn’t as bad however it isn’t going to help you build your network and authority.

Research by Twitter showed that using hashtags results in a 50 per cent increase in engagement compared to accounts that don’t. Hubspot found that tweets that use hashtags are 55 per cent more likely to be retweeted.

Instagram posts with one or more hashtags has on average 12.6% more engagement than posts that do not use any hashtags.

How many hashtags should I use?

Tips for getting the most out of hashtags 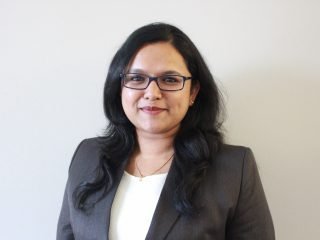 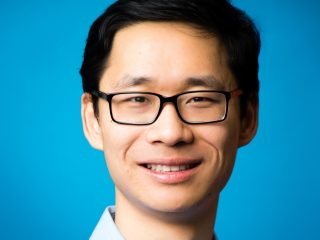 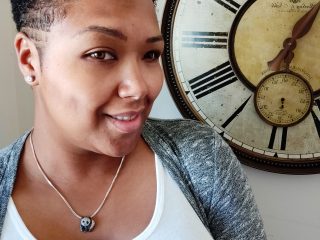 A journey in becoming: How to find your side hustle [Interview with Shannon Thomison] 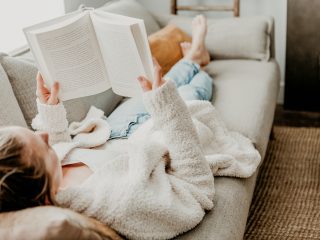 How to take quality rest and downtime 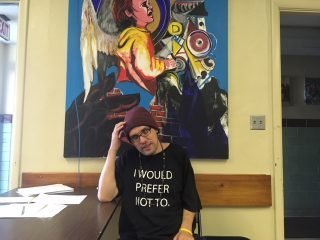 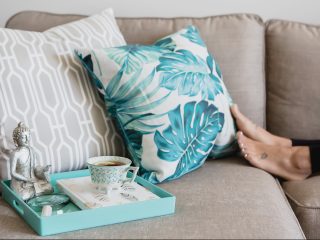 Why you need to take a break. 5 ways taking time out will result in getting more done. 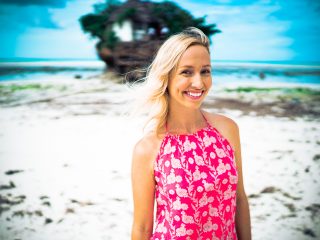 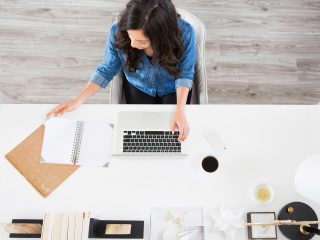 Non-academic careers for PhDs: Alt-academia career and side hustle options 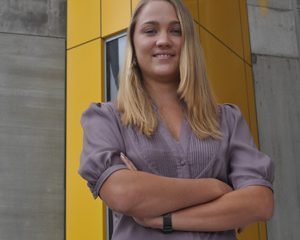 Welcome! I’m Melanie, the founder of The Leveraged PhD.

My goal with this blog and my courses is to give you the resources and confidence to use your PhD to its full potential, whatever that path may be.

Find out more or adjust your settings.